Cool crisp veggies, lining a ciabatta  bun are my idea of heaven.  Imagine a sandwich stacked with field greens, red onion, fresh slices of grilled portabella mushroom, roasted red pepper, a sliced of smoked provolone and a bit of balsamic dressing,! STOP everything where is the cucumber? Today, the cucumber is not on my sandwich because when I peeled this seedless cuc it had no flavor and when I tried peeling a regular cucumber it had too many seeds, so what is a veggie princess supposed to do for a cucumber? Pickling cucs are where it’s at, slam dunk, period! 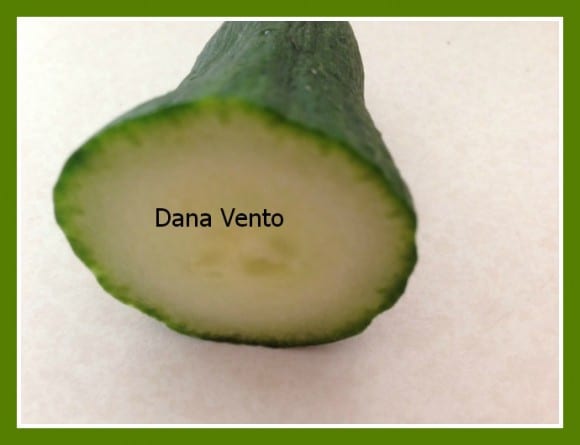 I love cucumbers, but I hate their seeds and I really don’t like large cucs because they are often ‘sloshy’ rather than crunchy.  Growing up, my gramma had quite a garden and she yielded pickling cucs by the wheel barrow and we enjoyed them all the time.  Vinegar and salt, no salt, peeled, on sandwiches, cubed up, cucumber sandwiches, you name it, we ate it.  Often the crops were so plentiful that gramma  would make pickled cucumbers(not pickles) and they were sweet, almost like dilly beans.

My love affair with cucumbers is fickle as it to me, if the cucumber is not crisp and sins seeds I don’t want to eat it.  I buy thin pickling cucs, not fat(those have seeds) and I peel the skin off.  Cucumbers are 90% water, so while they are really tasty, crunchy and fill a stomach up, they don’t stay for long as they are water and it will move right through.  It is for this reason that I buy many of them at a time, but I know not to purchase for more than 3 days ahead because they will go bad.

Try this for a great salad: Sliced pickling cucs, red onion and tomato, all in a bowl, equal parts tomato and cuc, light on the red onion and mix with red wine vinegar, olive oil and a light touch of sea salt, this is awesome sauce and if you want to zip it up just a bit, add in a handful of lowfat feta!

The long seedless cucs are great but make sure you don’t purchase any with soft spots because it will go bad quickly.  The pickling cucs are usually top shelf produce and so much cheaper per pound than a regular cucumber.  They are also less than per cucumber.  I love that they are generally sweet.  I do not buy the small cucs in a bag because these generally have a ‘fake’ taste’.  You will find those small cucs at places like Sam’s Club and COSTCO an in all honesty, they don’t move enough of these bags of produce and I have ended up with more bad int he bag than good, making the price point great and the end product bad.

If you are looking for an honest to goodness, cool and filling snack, try out the pickling cucs at your local grocery store or from the local farm market, you won’t be disappointed.  You might even say, “you are cool as a cucumber” for this little discovery! Happy Summer. 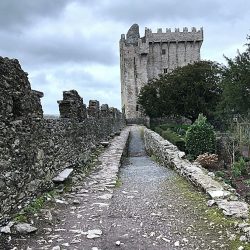 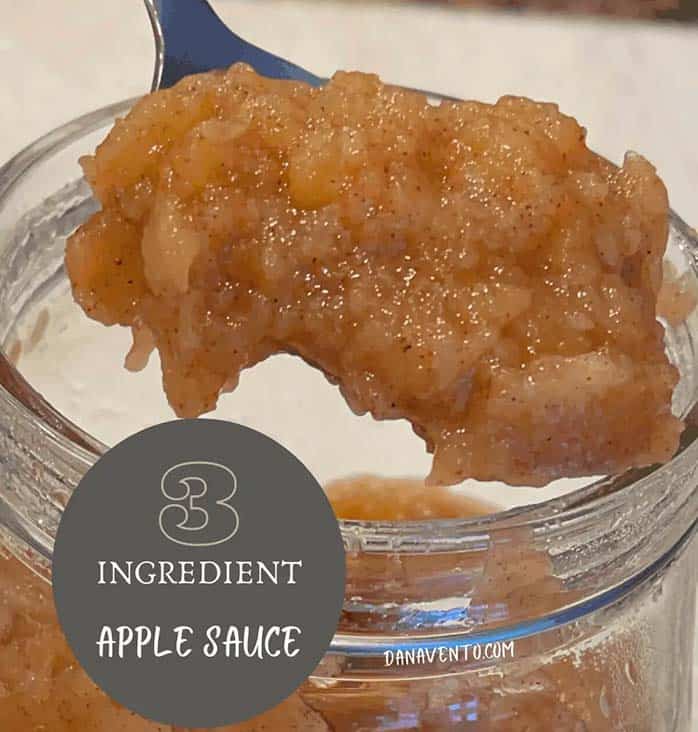 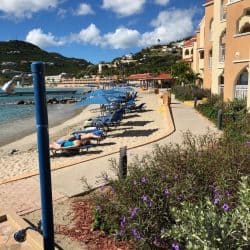 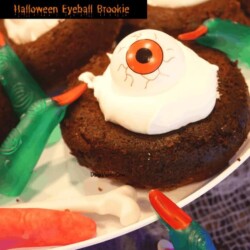