It’s almost time to celebrate Father’s Day are you ready? Most of us have the hardest time figuring out what to gift our dads, but honestly, the gift your dads want but won’t ask for is quite simple. 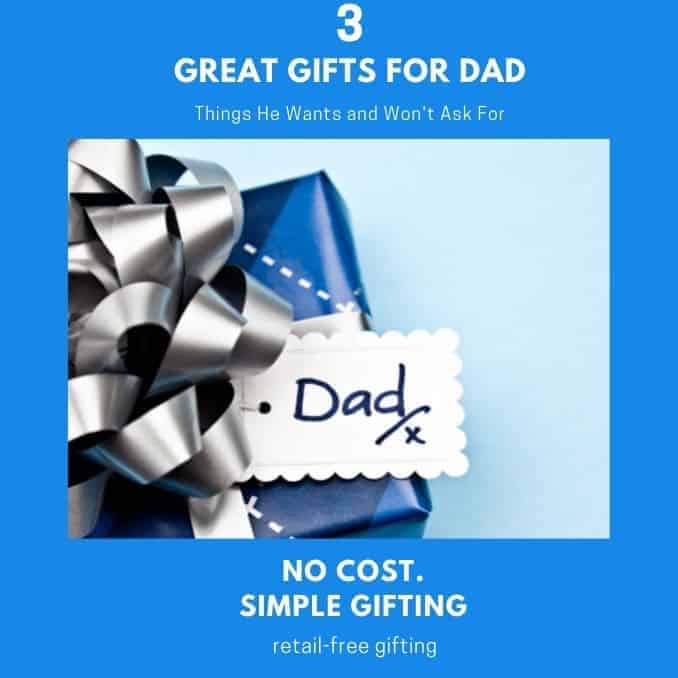 Consider your dad and who he is. What is he like and what does he do for fun? Is your dad a sports guy? An athlete? Maybe he’s more outdoorsy or intellectual. Does your dad love to read? Or does your dad prefer the best cigars?

Those overviews don’t even begin to cover every type of dad out there, because every dad is different but there are 3 gifts dads really want and won’t ask for because well, they are guys.

Most dads won’t ask for things, because they want the world for you, but, there are gifts dads want but don’t ask for and I’ll help you decipher this riddle. 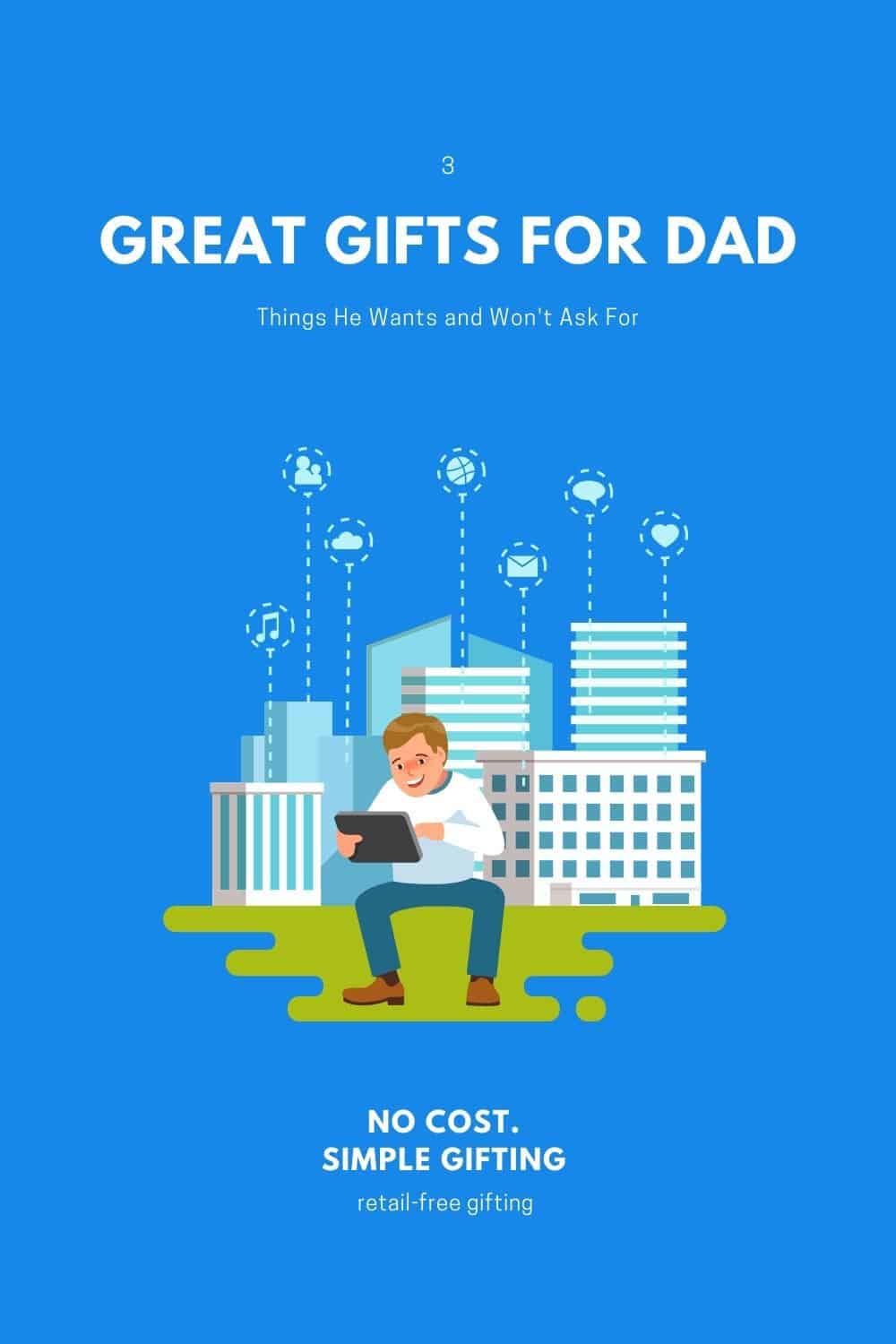 So the gifts dads really want and won’t as for, may not be that different than what mothers want. The difference, however, is unfortunately in gender. Getting what you want, often has to be verbalized.

In comparison to Mother’s Day, where cards, and flowers celebrate mom, along with jewelry, perfume, dining out, a day of shopping, the way that seems to be a hallmark of celebration as it is advertised. BUT and this is a big but, the gifts dads really isn’t really that different from what moms really want and won’t ask for either!

A Commonality Between Mom and Dad. So Gifts Dads Really Want And Won’t Ask For… 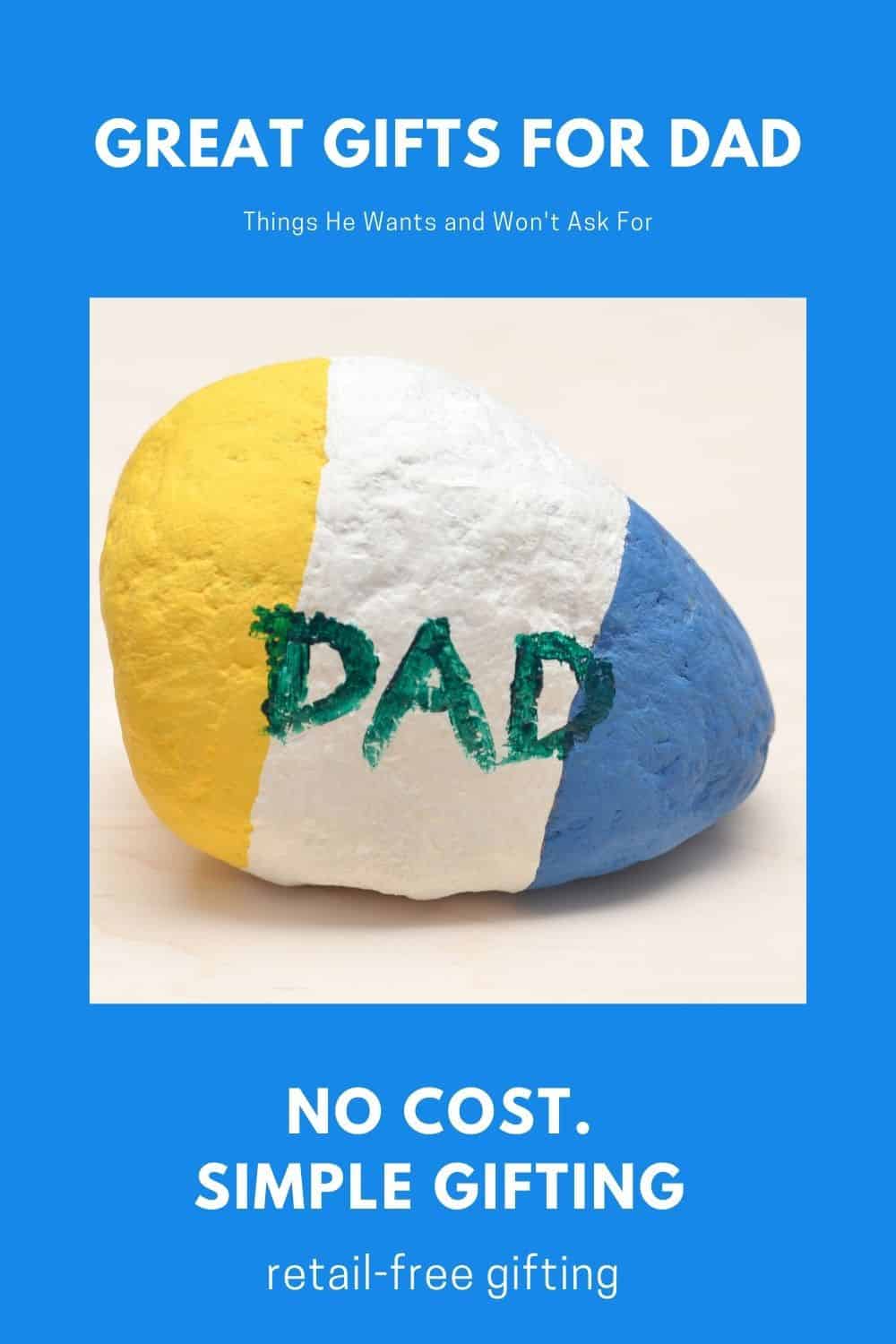 However, the marketing of Father’s Day and Mother’s Day is so diverse you would hardly think that there is anything in common betwixt the 2, except that there is.

Power tools, sports stuff, bbq’s, really not at all the same as Mother’s Day, but Moms and Dads, married, separated, living together, however, still have a commonality and while Mom’s might say what they really want, Dads are often very different, reserved and won’t!

Don’t compare your dad to any of the guys on the Hallmark station, because those are paid actors that may or may not be like that in real life and the feel-good moments, and say the right thing all the time guys are on that channel and nowhere else (jaded, not really but honest I am!)

So What Are the 3 Gifts Dads Really Want and Won’t Ask For? 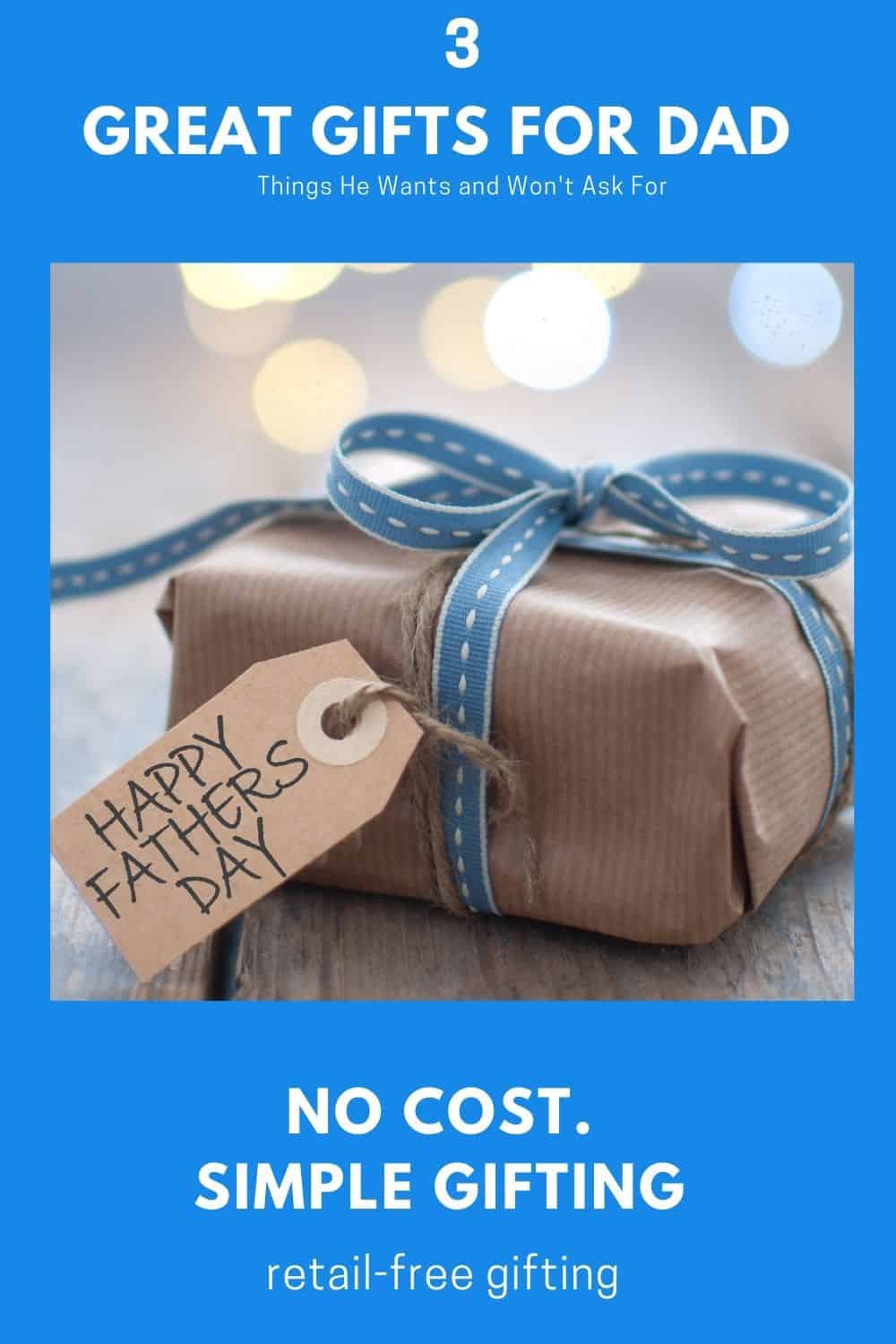 Well, let’s start here, most (not an all or every statement) guys don’t cry. At least not those that I have encountered unless it’s a life-altering thing, men are rigid, and a bit more hardcore. Now that is not to say that you won’t find a guy out there with a bit more emotion built into his DNA.

However, it seems that somewhere between early teens and early 20 somethings, someone snags out that emotional thing or those tear ducts right out of guys, and crying is shipped off to an island far, far away! So, let’s just say emotions are often more of a pulling teeth thing than a generously provided item when it comes to encounters with a man!

Therefore, just as they are a tad less emotional, they are also not forthcoming with what they really want for a Father’s Day Gift.

While rough on the exterior, and truly a jelly donut on the interior, you will find that dear old Dad would love, if you, his family, kept it simple, and just spent time with him.

Here are 3 great ideas for gifts dads really want and won’t ask for. (I’ll share more after that!) 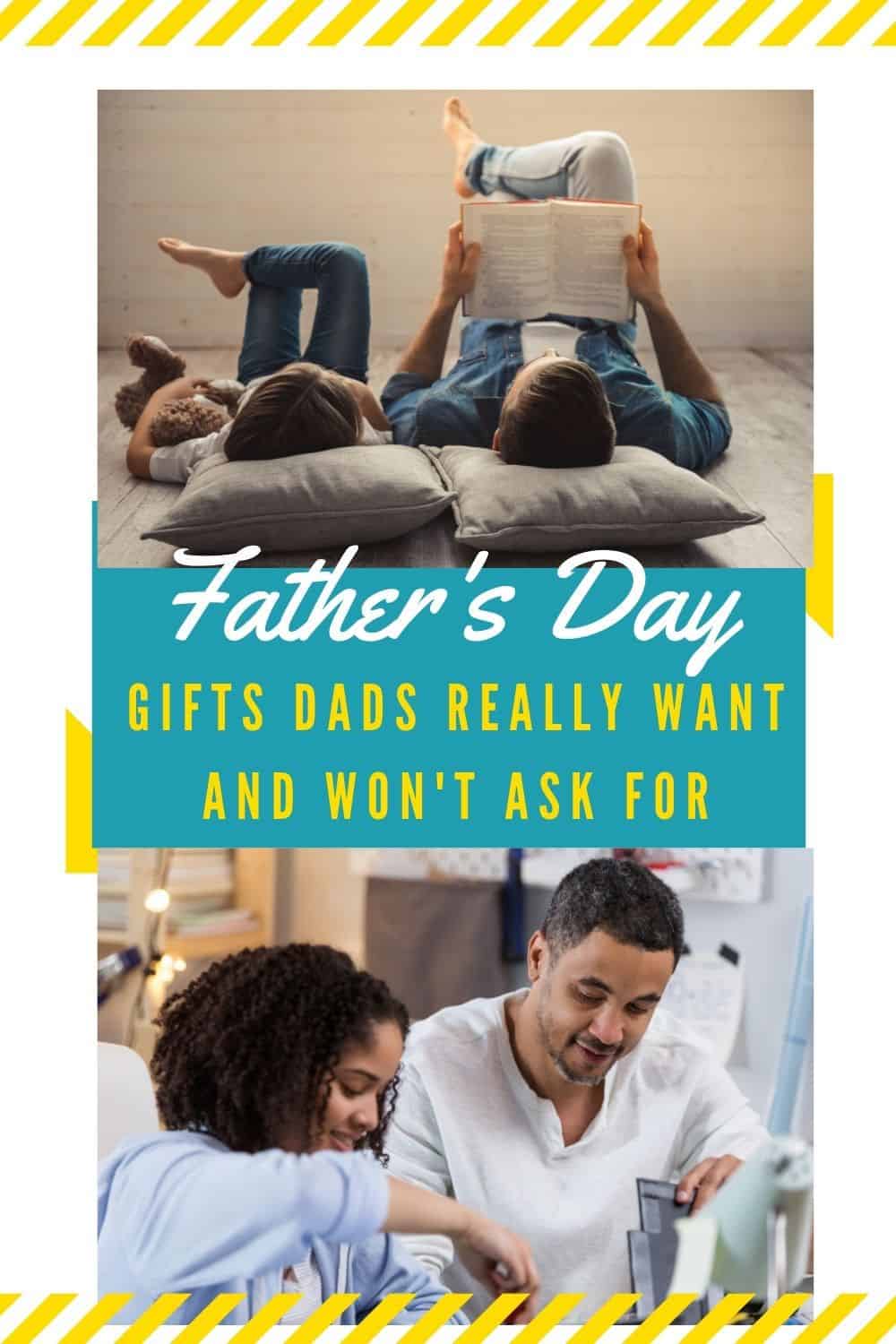 Most dads won’t ask for things, because they want the world for you. Their life is there to give help you fulfill. It’s not about the bbq tools, lawn, and power tools. Nor is it about the fanciest rims, cool watches, etc. That’s all stuff.

But there are things, that many dads want, and it’s so far beyond tangible items, that they are often overlooked.

Simple, wholesome, and fulfilling create the gift ideas dads really want and won’t ask for but you can easily fulfill them at no cost. Heartfelt, loving, and basically an ROI on your investment to your relationship with your dad. 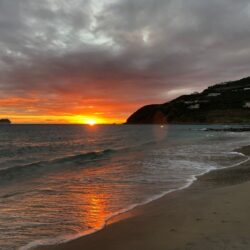 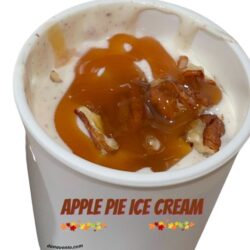 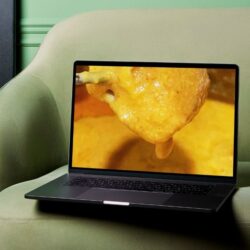 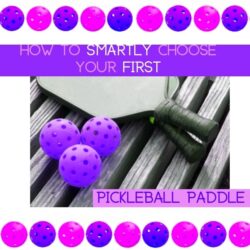 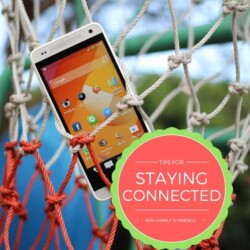