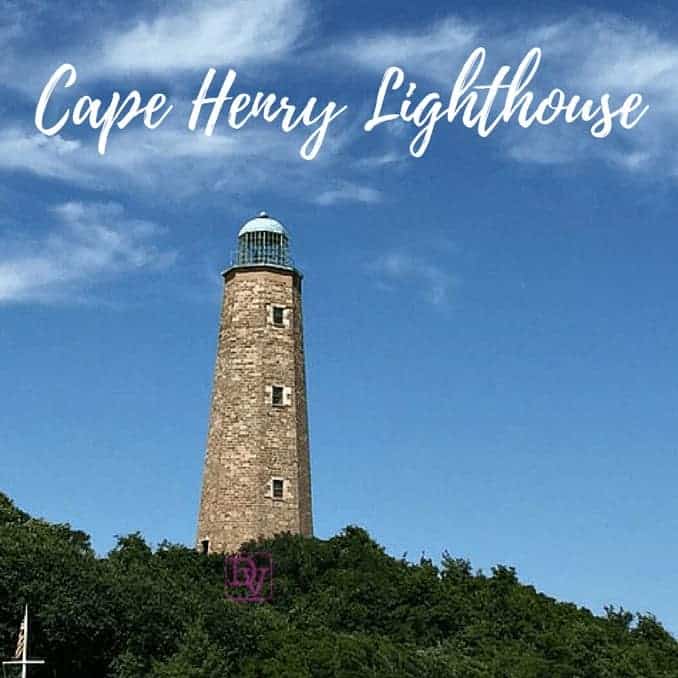 Today’s adventure really was an adventure that I really had not anticipated.  Following a GPS was not the way to find the Cape Henry Lighthouse as that led us to the wrong military gate!  Yes I did say military gate, and we were surprised as well.

I guess I should have read my directions better on the Cape Henry Lighthouse website, as it provides a GPS physical address of 583 Atlantic Avenue, Fort Story, VA. 23459, because we ended up at the first gate which was wrong.  Also, if I would have read, I would have been prepared for what was about to happen.

Lavishly live this travel adventure to my pursuit of seeing all the lighthouses I can as I travel the USA, and check out the Cape Henry Lighthouse.

READ AND LEARN BEFORE YOU GO

You all know me as super astute and I don’t travel to places unless I read and learn. This trip came up so fast, I barely had time to plan and this is a case where the element of surprise kind of took away my excitement and then it came back once we got through the gates!

Remember, I always prepare for traveling ahead of time, and I did, but I did not read far enough into the website, because I just figured we could just cruise on up to a lighthouse, like they do in the movies….dahhhh on me and thanks Cameron Diaz for making it look like you can just run off to a lighthouse!

I know it seems like we always have some wild tales to tell, but Adventure. Eat. DIY. Repeat. does bring on the extreme travel stories.  It would seem that we are just magnets for fun, chaos and of course fun mishaps, so today’s adventure that caught me off guard, probably has you thinking…”this is your norm!”

In actuality, there is an exact address, I just did not capture it when I was looking at the Cape Henry Visitors Website. The address you want to put into your GPS is 583 Atlantic Avenue, Fort Story, VA. 23459.  What I was not aware of as well is that Cape Henry Lighthouse is located on a military base in Virginia Beach. 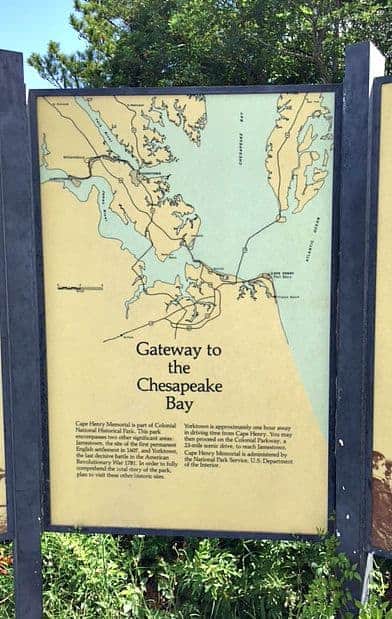 You can see a bit more of the history of the Cape Henry Lighthouse Here on my Video: 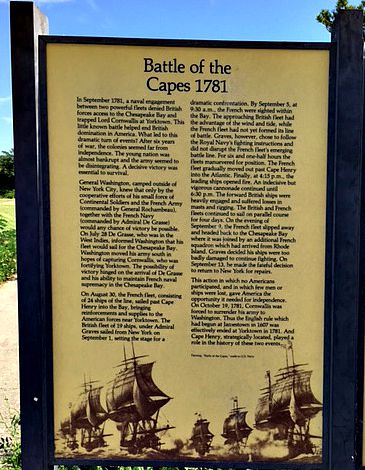 There are pictures you can take, and pictures you agree not to take a moment you except entrance and gain entrance to this facility you have a responsibility as a citizen to listen and uphold this and we certainly followed the rules.

You drive your vehicle down a road and you will find the Cape Henry Lighthouse on your left and the new lighthouse on your right.  If you choose to climb to the top you may not have any backpacks or purses with you.

They do have an Instagram account for you to tag if you go out and take pictures. Directly across from the old Cape Henry lighthouse is the new Cape Henry Lighthouse. The new one cannot be climbed but you definitely can take pictures at it.

The New Cape Henry Lighthouse that is a functioning, the working lighthouse is photoed below. 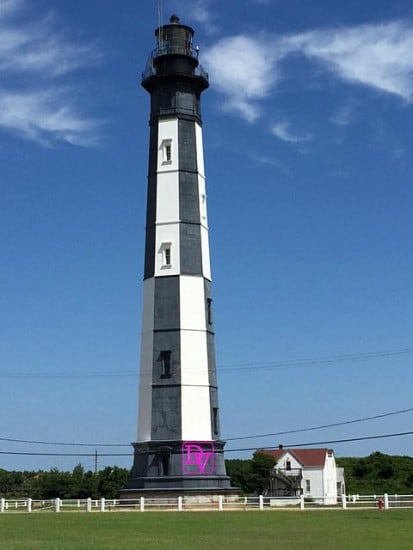 The New Cape Henry Lighthouse It is Working

This was all a very interesting procedure as well as educational learning about the Cape Henry lighthouse was quite interesting for my children. I know I won’t believe any movies we watch anymore because you just can’t gain access to a lighthouse as easily as they do in movies(lol!)

You can actually climb to the top of Cape Henry Lighthouse, and there is just a nominal fee, but having my foot in a cast, and failing to climb Cape Hatteras due to fear of heights, I kind of just decided that Looking at all of the Lighthouses at this point was better than not and did not climb up to the top(sorry:(.  If you do decide to climb up, you will be able to see the Chesapeake Bay and the Atlantic Ocean.

This is a gift from France 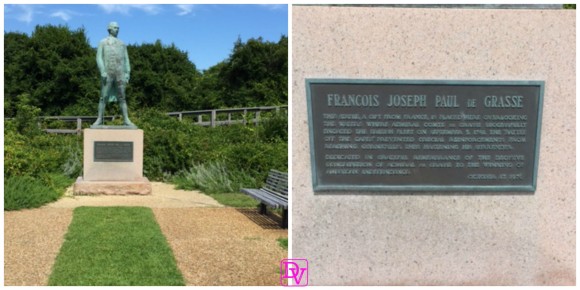